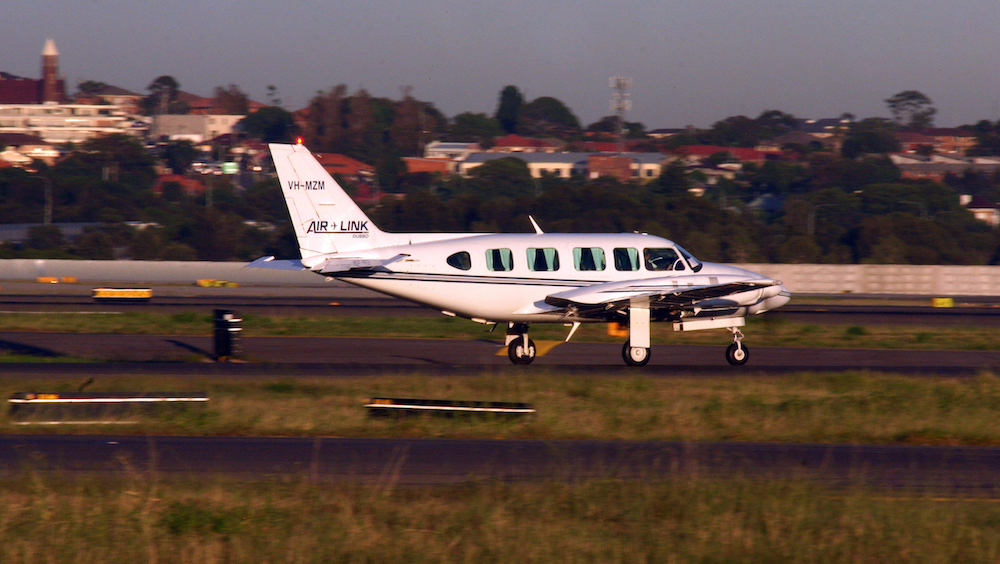 FlyPelican plans to commence nonstop flights from Sydney to Cobar, as well as between Cobar and Dubbo, from September 24.

Western NSW Minister Adam Marshall made the announcement about the new flights at Cobar Airport on Tuesday.

The Far North West Joint Organisation (FNWJO), which consisted of the Bourke, Cobar and Walgett shire councils, said in a statement the flights were made possible with $8 million in funding from the New South Wales government.

The new flights represented a significant time saving for local residents needing to travel for medical appointments, education, business opportunities or to visit friends and family when compared with driving.

Cobar lost air services when Brindabella Airlines collapsed in 2013. Also, towns such as Bourke and Walgett have been without scheduled passenger flights for more than a decade.

Bourke Shire Mayor Barry Hollman said flights would be a “a shot in the arm” for the communities of western NSW.

“It has been 12 long years since Bourke residents enjoyed the benefit of a regular air passenger service. Our geographic isolation has only compounded this challenge,” Cr Hollman said in a statement.

“This is fantastic news for Bourke. People will be able to travel from Sydney to Bourke and return, whether for work or leisure.”

Walgett Shire Mayor Manuel Martinez said he was looking forward to the resumption of air services.

“The return of passenger air services to the Far North West will open Walgett and the wider region to a wealth of new services and opportunities,” Cr Martinez said.

Air Link, which was a subsidiary of Regional Express (Rex) until it was sold in September 2018, has scheduled nonstop flights between Bourke and Dubbo on Mondays, Wednesdays and Fridays, according to the airline’s website. Dubbo-Walgett-Lightning Ridge will operate on Tuesdays and Thursdays. There will also be a Dubbo-Walgett return service on Fridays.

The routes would be served with seven-seat Piper Chieftain equipment and be timed to allow for connections from Dubbo to Sydney. Currently, QantasLink and Rex have nonstop flights on the Dubbo-Sydney route.

FlyPelican will serve Sydney-Cobar three times a week, with flights scheduled on Tuesdays, Wednesdays and Fridays with 19-seat Jetstream 32 aircraft. Meanwhile, nonstop services between Dubbo and Cobar would operate on Mondays and Thursdays.

“FlyPelican is proud to be able to provide these vital air services that will connect the families, friends and businesses of the Cobar district,” FlyPelican chief executive Paul Graham said in a statement on Tuesday.

Cobar will be FlyPelican’s third destination from Sydney alongside Mudgee and Taree. A fourth nonstop route, Sydney-Newcastle was also due to begin on September 24.

FNWJO chairman and Cobar Mayor Lilliane Brady encouraged locals to take advantage of specially priced fares for residents of Bourke, Cobar and Walgett shires, as well as those living in Brewarrina shire.

“I encourage the community to get on board with well-priced fares for locals, which we worked hard to achieve,” Cr Brady said.

FlyPelican said six seats would be available on all its flights as local fares. Then, within 24 hours of departure, all remaining seats would be offered at the “local fare” price.